GeniePlex is a bead-based multiplex immunoassay technology. It enables the simultaneous and quantitative detection of up to twenty-four analytes in as little as 15μl sample. The GeniePlex immunoassay can be carried out on an existing flow cytometer - the purchase of another expensive instrument is not required.

What is GeniePlex Multiplex ELISA?

Several antibody-based assay platforms have been developed as alternatives to ELISA for the quantitative analysis of analytes in a single sample at the same time, also known as multiplex assays. The most common platform for multiplex immunoassays uses a flow-based technology and antibody-coated beads. The beads can be used to simultaneously measure multiple analytes in a single sample.

In the multiplex assay, antibodies specific to particular analytes are connected to a set of beads within the assay. Another antibody is then added, which has a fluorescent reporter attached. Each set of beads has an associated colour, which results in the simultaneous detection of multiple analytes in a single sample. The detection of analytes can be read by a flow cytometer as the beads are detectable by various fluorescent signatures. The amount of analytes can be quantified based of the number of different bead colours detected.

Genieplex kits allow researchers to multiplex up to 24 analytes using as little as 15μL by Flow Cytometry! 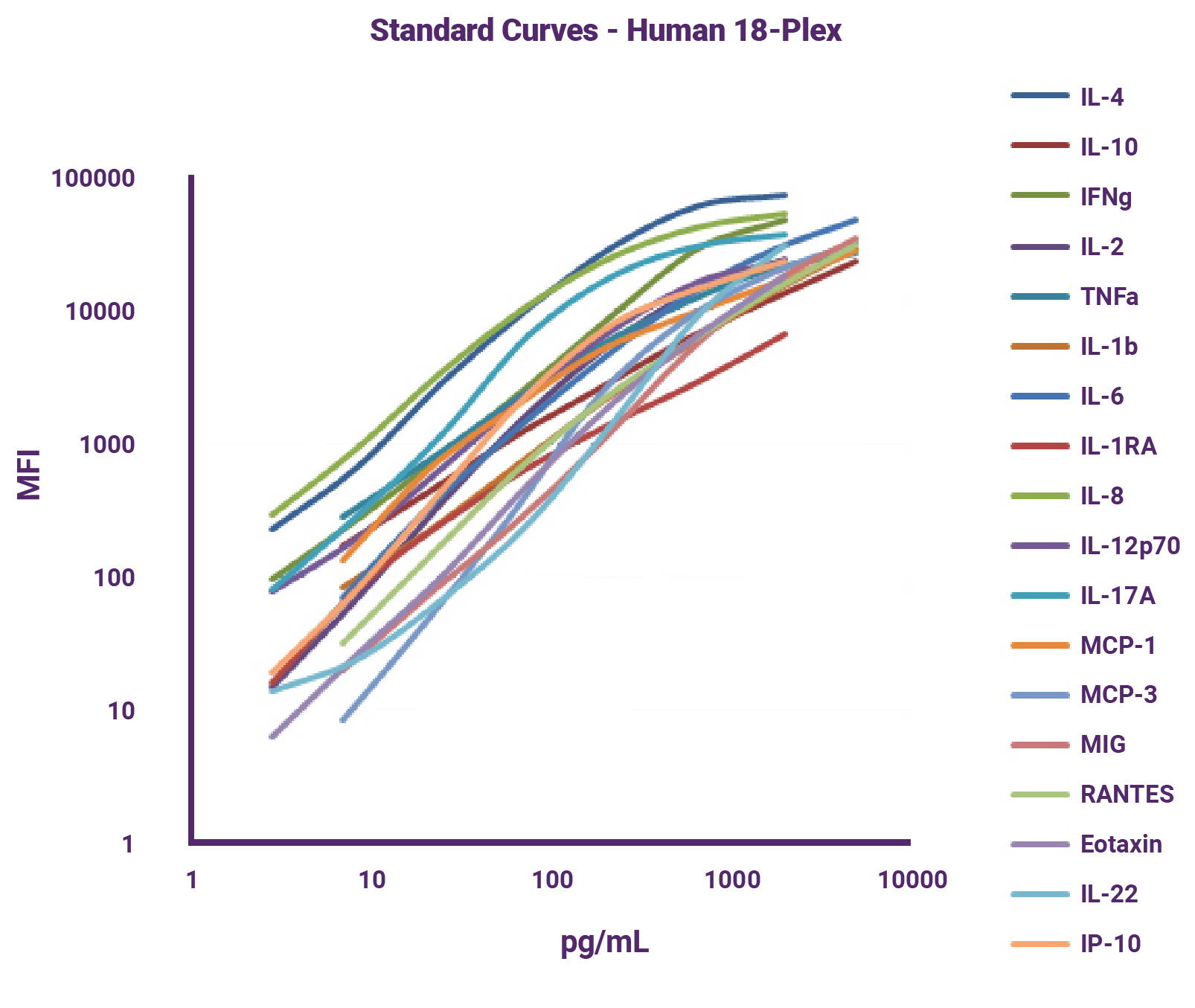 The ELISA Genie, GeniePlex multiplex assay technology utilizes multiple bead populations differentiated by size and different levels of fluorescence intensity. With multiple sizes of beads and multiple levels of fluorescence intensity in each bead size, the GeniePlex technology can measure up to 24 analytes simultaneously in a single reaction. The GeniePlex multiplex assay requires as little as 15μL of sample.  The bead populations in the reaction are determined by a flow cytometer equipped with either a single 488nm laser or dual 488nm and 633/640nm lasers. The maximum emission of the bead classification dye is at 700 nm.

Bead-based immunoassays are similar to the principle of a sandwich ELISA, having each bead population conjugated with a specific capture antibody trapping the protein of interest, such as a cytokine, in the sample. The amount of the analyte captured is detected via a biotinylated antibody against a secondary epitope of the protein, followed by a streptavidin-R-phycoerythrin treatment. The fluorescent intensity of R-phycoerythrin on the beads is quantified on a flow cytometer.

Concentrations of a protein of interest in the samples can be obtained by comparing the fluorescent signals to those of a standard curve generated from a serial dilution of a known concentration of the analyte.

Figure 3: 24-plex cAb beads analyzed on a flow cytometer equipped with both a 488nm and 640nm laser 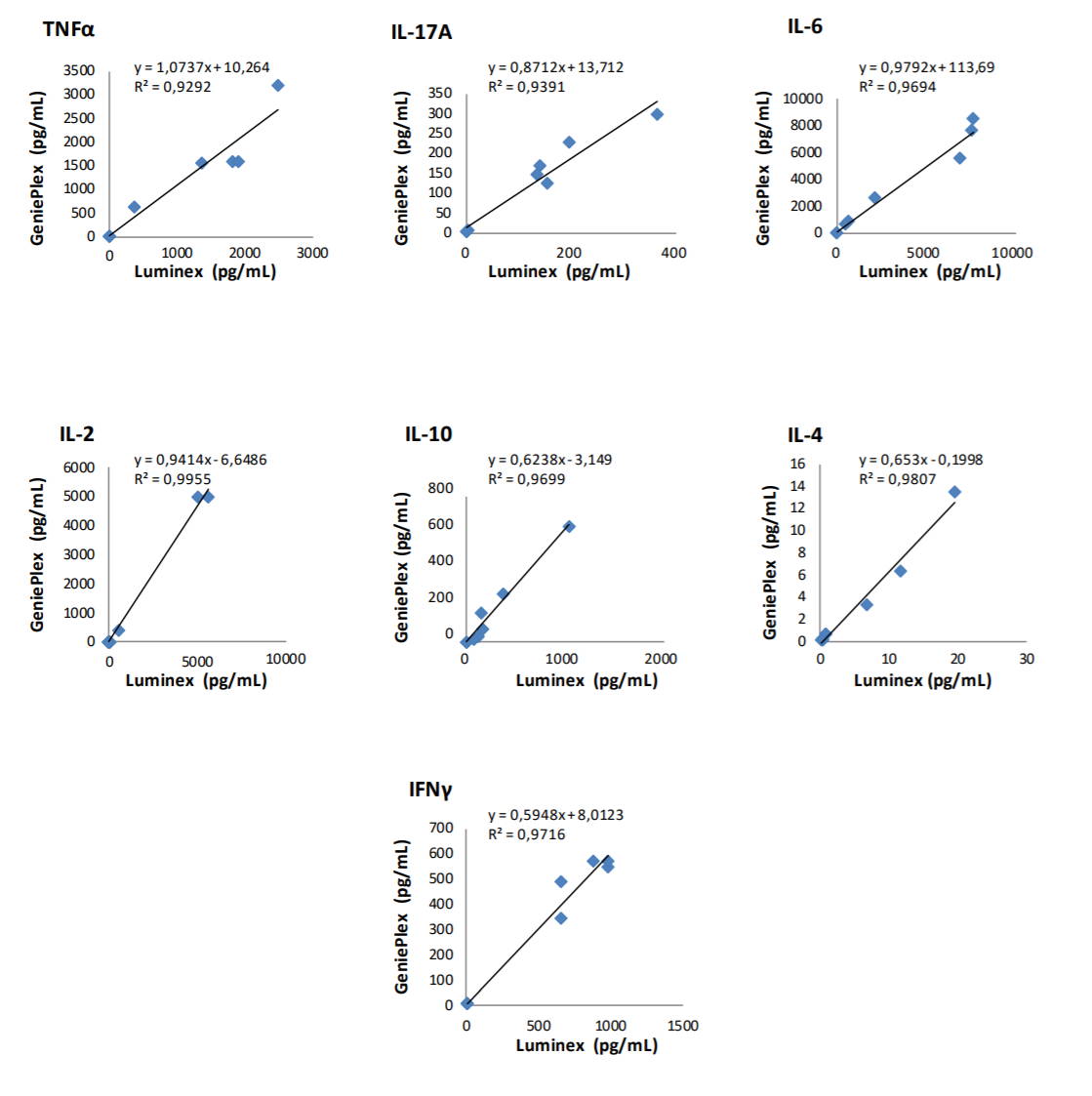 Figure 5: Number of analytes available with GeniePlex by species

Over 400 Analytes to measure!

Create your own custom multiplex assay with over 400 analytes to choose from!

At ELISA Genie we can develop custom assays to meet your research needs within 20 days! To find out more information about our developing your own custom panel, please click here to get in touch!